Lawyers and Technology: A Combination to Improve Access to Justice 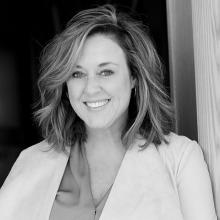 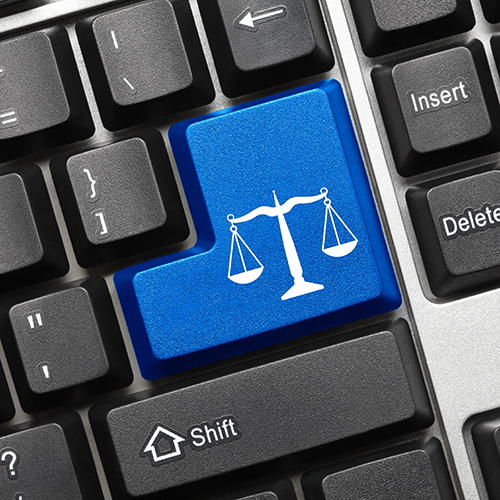 Technology has radically altered how legal help is sought—and how it is delivered—yet there is still an overwhelming need for affordable and accessible legal services in the United States. This gulf can only be bridged when attorneys adopt new ways of approaching the practice of law and the delivery of legal services.

Even though there are more people accessing the courts without lawyers than with them, most people still prefer at least some assistance from a lawyer. There’s not a one-size-fits-all solution, but one thing is for certain: it is too late to stop the momentum of change that has already been set into motion. Consumers and litigants have spoken, courts have begun to respond, and innovations are popping up from every corner of the legal marketplace. From non-lawyer assistance, virtual law offices, e-filing and rule changes to computer portals that run on artificial intelligence (AI), innovations are disrupting the traditional, adversarial, and often arduous processes that serve more as barriers than as access to justice. Instead of resisting the market changes, lawyers need to modify the way they offer and market their services.

While many of the technological resources bypass lawyers by utilizing AI, online document preparation, legal information manuals, and guided interviews, most also have a way to connect a court consumer with an actual attorney. According to LegalZoom, customers have requested to speak with an attorney from their network over 450,000 times. On Avvo, free legal guidance is given every 5 seconds. And according to the Pew Research Center, 78 percent of U.S. adults now own desktop or laptop computers, 77 percent of Americans own smartphones, and more and more people are connected to the world of digital information while “on the go.” Other information confirms that 38 percent of adults would use the internet first to find a lawyer, even before asking a friend or relative or asking a local bar association.

Court consumers are very much driving the market for how legal services are delivered. Online legal services providers are also finding that many consumers desire the assistance of a lawyer at some point in the process; as such, they have incorporated lawyers into many of the successful online models. For example, online providers like Wevorce are helping thousands of couples complete all necessary steps to obtain a divorce for as low as $749 per couple, with most of the services, including dispute resolution, occurring online. According to the founder, Michelle Crosby, the start-up has a 98 percent settlement rate, and "we're doing it in a quarter of the time and a third of the cost. And we've had over $40 million in assets run through the platform.”

"Every 13 seconds, someone is getting divorced in this country. It's created a $30 billion market in legal fees alone and the second most stressful event in life,” according to Crosby.

Consumer demand and innovations in the legal marketplace, especially technological advances, are leading the charge for improved access and usability. Many in the legal profession, including legal educators, lawyers, court administrators, and judges, are embracing the evolution in the legal marketplace, but many others are still reluctant to disrupt the status quo. It is high time for lawyers to adapt to the new marketplace that exists and to be prepared to adjust to more changes as time goes on. To resist is futile—the train has already left the station.