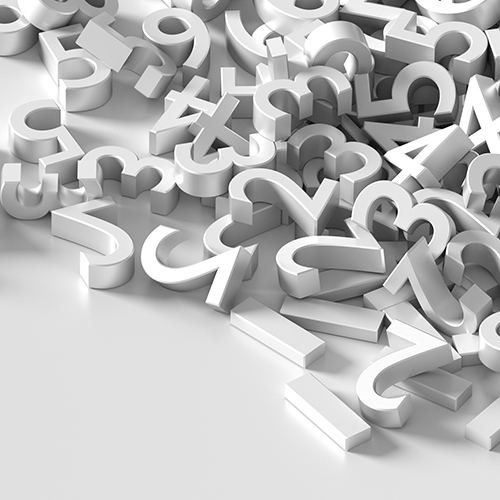 In January, I had the opportunity to present the results of IAALS’ Foundations for Practice study at the Association of American Law Schools’ Annual Meeting as part of the President’s Program. As always, I began my talk by framing the problems we are trying to fix through our work, and among the problems we simply cannot ignore are the lackluster employment rates for new law school graduates. I shared the following numbers with the audience:

These numbers remind us of a major problem facing law schools and the legal profession, but they are a relatively small piece of my presentation, which is more broadly focused on our study and what we learned about the skills, competencies, and characteristics new lawyers need to be successful professionals.

In the nearly 20 presentations I have given across the country over the last year, I have had people challenge the numbers I present because the long-term job prospects for lawyers (over the course of their careers) are better than early employment rates suggest, or because they only reflect a snapshot of where graduates are at ten months after graduation, or because they may simply reflect the percentage of students who do not pass the bar exam, or because short-term and part-time jobs can be great positions.

At the AALS meeting in January, I learned that another presenter went so far as to suggest that my numbers were not accurate and that they were scraped from “law school scam blogs.” The actual percentage of unemployed graduates, he suggested, was closer to 15 percent.

So where does the presenter’s 15% number come from? I’m betting he included short-term and part-time jobs because when I enter that into our tool, it tells me that 84.6% of 2015 grads obtained jobs if you include those categories (see here), which means roughly 15% did not.

But here’s the thing. Aren’t we well beyond arguing over whether to include short-term/part-time jobs and whether the unemployment rate for new graduates is 25% or 15%? Aren’t both numbers unacceptable for students who have invested three wage-earning years and, often, six figures into a professional degree? We know the numbers and we can agree to disagree about the value of short-term/part-time jobs, but we can’t agree to disagree about the fact that even 15% is still substantially higher than the unemployment rate for, say, college graduates.

But data collection is complicated and right now we have these employment rates, which is a whole lot more than what we once had. Instead of trying to debate and justify them, let’s take that time and energy and invest in improving them.