Mandatory Retirement Ages for Judges: How Old Is Too Old to Judge? 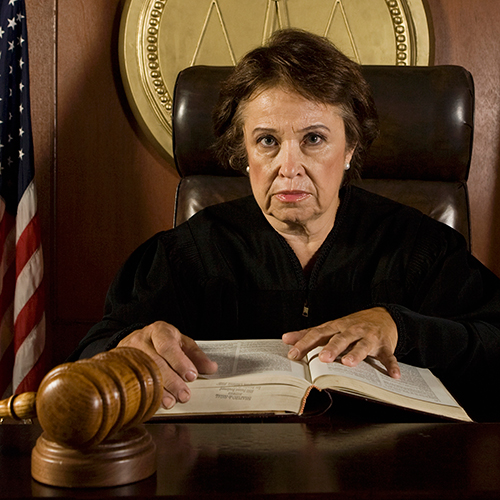 States across the country are wrestling with the question of whether a mandatory retirement age should be imposed upon judges, and if so, what that age should be. According to the National Center for State Courts, 32 states require at least some judges to retire at a certain age—usually between 70 and 75. A number of states are considering raising or eliminating their age limits, while in at least one state, lowering the maximum age has been proposed by legislators to try and keep the courts in line.

Earlier this month, the Virginia legislature raised the age limit for appellate judges from 70 to 73. The recent legislative sessions in several other states—Indiana, Maryland, Massachusetts, New Jersey, North Carolina, Pennsylvania, Utah, and Wyoming—also saw efforts to increase the maximum age for judges. In 2014, voters in Hawaii and Louisiana rejected ballot measures that would raise to 80 or eliminate entirely the mandatory judicial retirement age. Voters in Oregon will weigh in on the question in 2016. Legislators in Kansas, on the other hand, proposed earlier this year to lower the age limit for appellate judges from 75 to 65, as part of a package of court-curbing measures that also included changes to the way supreme court justices are selected.

Closer to IAALS' home, the mayor of Colorado Springs, Colorado has called for raising the mandatory retirement age for municipal judges from 72 to 75. IAALS Executive Director Rebecca Love Kourlis, who served on the Colorado Supreme Court from 1995 to 2006, weighed in on the issue: "A few of my former colleagues were required to retire before their time, and at my current age of 62, 72 seems pretty young. But some mandatory retirement age is not unreasonable and does assure that the bench continues to be revitalized."

One rationale for raising the mandatory retirement age for judges is that life expectancy has increased to 75 for men and 80 for women since the 1960s, so people are staying healthy and active longer than they were at the time many mandatory retirement laws were adopted. In addition, an effective judicial discipline system will remove judges from the bench who are too old to be effective. Another rationale for higher, or no, age limits is more practical: why pay retirement costs for judges with extensive experience who can still do the job? In fact, in New Jersey, where the mandatory retirement age is 70 but judicial vacancies are at an all-time high, retired judges are carrying much of the caseload.