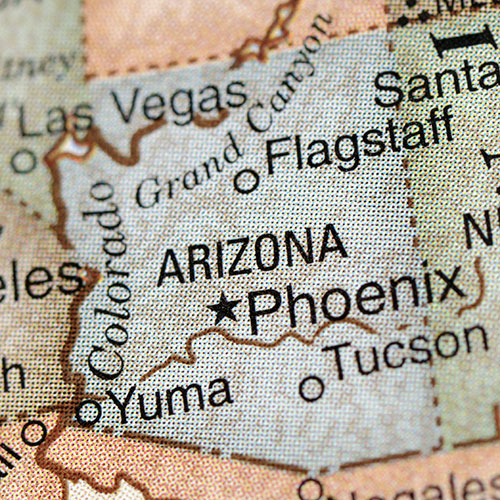 No system of judicial selection and retention is perfect; however, merit selection systems attempt to balance judicial independence with voter accountability. Those are the comments of IAALS Executive Director Rebecca Love Kourlis who, along with IAALS Board Member Chief Justice (Ret.) Ruth McGregor of the Arizona Supreme Court, was interviewed by an investigative reporter for a  Goldwater Institute paper on the benefits of using a merit selection system for municipal judgeships.

Under merit selection systems, a nonpartisan commission of lawyers and nonlawyers evaluate judgeship applicants and submits the most qualified names to the Governor to make an official appointment. Merit selection helps protect judicial candidates from the pressures typically associated with political elections that could threaten their independence on the bench.

“[A judicial election] creates the perception that judges are just politicians in robes,” said Kourlis. “The problem is that the voters believe that the judges are being bought, that campaign contributors are the people who will have influence over their decisions. This is not just paranoia on the part of the voters. This is real stuff.”

Once appointed to the bench, merit selection systems subject sitting judges to retention elections. This element allows voters to keep judges accountable while insulating them from political pressures. For example, city court judges in Yuma, Arizona, can be fired at any time by the city council if it finds sufficient cause or if it fails to renew the judge's contract when their term expires (for any reason or no reason).

“Judges shouldn’t be feeling those pressures," said Chief Justice McGregor. "Whether they are able to resist them or not—and I think almost all of them do—it’s a part of the job that shouldn’t be there. You should be able to approach your job just based on the facts and the law and just make the best decision you can and then move on. You shouldn’t have to worry about whether it’s somebody in the council’s family or a former council member or somebody who is well known in the community.”