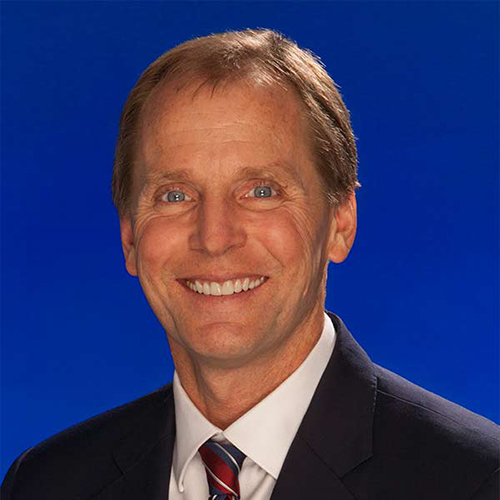 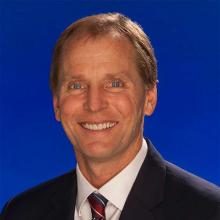 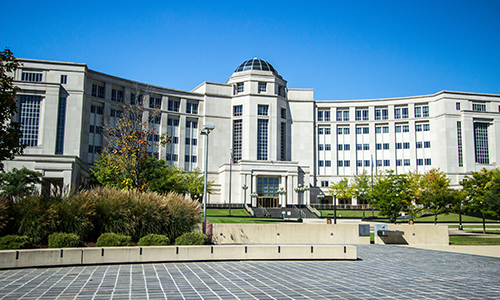 On January 1, 2020, Michigan implemented its first major overhaul of its civil discovery rules in nearly 40 years. A State Bar Association committee was formed in 2017 to evaluate the current rules and recommend amendments that can help increase access to the courts by reducing costs and speeding up the time cases take to complete.

The effort took three years. After the committee completed its work, the proposal was approved by the State Bar Association, and submitted to the Michigan Supreme Court. The court provided for a comment period, held a hearing, and then approved the amendments. The new rules and commentary can be viewed here.

Since the mid-1980s, Michigan has had a very wide-open scope of discovery, allowing discovery into any issue that “appears reasonably calculated to lead to the discovery admissible evidence.” The same rules applied to cases involving $100,000 million and $5,000.00. The new amendments allow for a ‘right-sizing’ of discovery that can be determined by the litigants.

Here is how it works: first, the scope of discovery was altered to place proportionality up front and center, and mostly tracks Rule 26(b) of the Federal Rules of Civil Procedure. Michigan’s new scope allows discovery into any “matters that are relevant to any party’s claims or defenses.” This is slightly narrower than its previous scope that allowed discovery of matters “relevant to the subject matter involved in the pending actions.”

One of the keys to accelerating the discovery process is requiring the parties to exchange lengthy initial disclosures at the beginning of the case. Plaintiff’s disclosures are due 14 days after the Answer is filed, and Defendant’s are due 28 days after filing the Answer.

Disclosures require parties to outline the factual and legal bases of their respective claims and defenses, identify people that may have discoverable information that the party may use to support their claims or defenses, identify relevant documents and ESI, provide computations of damages, and copies insurance or indemnity documents.

There are additional disclosures required for certain specific cases, such as a personal injury plaintiff is required to provide the defendant with signed medical record releases with the disclosures. This greatly accelerates the time needed to gather medical records, which can sometimes be a lengthy process.

Under the old regime, much of this information was not exchanged until interrogatories were finally answered, which, in practice, could oftentimes be several months. A typical timeline in a personal injury case under the old rules may be something like this: complaint is filed and served, an answer is due 28 days later, but frequently a courtesy extension is granted to file an answer allowing an answer to be filed 30 days later. Then interrogatories are served and due in 30 days, but frequently it could take 60 or 90 days to obtain those responses. So, by that time over four or five months have elapsed before any medical records can be ordered by the defense, or witnesses identified for depositions. Accordingly, in most cases the parties would have to seek an adjournment of the discovery completion date and trial due to the delays in getting the most basic information.  These practices would commonly delay the completion of cases six to nine months. Now that work gets done right up front.

Interrogatory answers have never been terribly useful except for names, addresses, and other factual data. The initial disclosures are thought to provide much of the most useful information that would normally flow from interrogatory answers, thereby reducing the need for lengthy written discovery. So, the new amendments place a 20 question limit on interrogatories, and a discrete subpart counts as a separate interrogatory. The amendments also limit depositions to one day of seven hours.

Importantly, the amendments recognize that the litigants know their case the best and allow the attorneys to create their own discovery plan and sidestep the new limitations altogether in more complex cases. This can be done by stipulation, or upon motion of one of the parties or the court. This allows for the rightsizing of discovery for all cases.

Change is not easy. As these new requirements are taking effect at this time, lawyers are coming to grips with doing a lot of work up-front that was previously done months later. It is becoming clear that the biggest obstacle to the success of these changes will be to change in the culture of the bar.