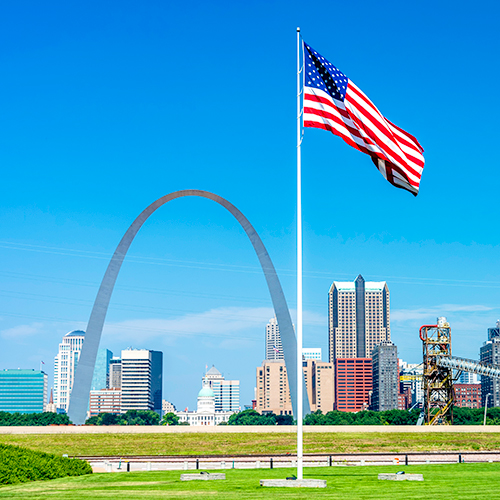 November 2015 is the 75th anniversary of the Missouri Plan, an innovative approach to selecting state judges intended to preserve their impartiality while holding them publicly accountable for their performance on the bench. First adopted by Missouri voters in 1940, this process is now used to select at least some judges in two-thirds of the states.

Also known as the Nonpartisan Court Plan, merit selection, and commission-based appointment, the Missouri Plan was first proposed as an alternative to appointing or electing judges—processes that had proven themselves susceptible to political and special interest influence. It calls for judicial applicants to first be screened and interviewed by a broad-based commission of both attorneys and non-attorneys, which is then charged with recommending the best-qualified candidates to the governor for appointment. The governor’s appointee serves an initial term in office before standing in a retention election—an uncontested election in which voters cast ballots as to whether the judge should remain in office.

In Missouri, as in many other states that have adopted this judicial selection and retention process, reform was prompted by political corruption in the court system or scandals involving individual judges. In 1940, Missourians perceived that Tom Pendergast’s political machine controlled the state’s judicial elections and sought change. Today, in Pennsylvania, merit selection has been proposed in the face of supreme court justices being charged with legal and ethical violations, as well as broader concern about the overall integrity of the judiciary.

The Missouri Plan represents three of the four components of the O’Connor Judicial Selection Plan, which IAALS advocates through its Quality Judges Initiative. The O’Connor Plan also calls for a judicial performance evaluation process that allows those who appear before and work with judges on a regular basis to evaluate their on-the-job performance. Those evaluations are then shared with voters prior to retention elections.

In Missouri, the Missouri Plan evolved into the O’Connor Judicial Selection Plan in 2008, when the Missouri Bar expanded and enhanced its long-time attorney poll regarding judges standing for retention to constitute a full-fledged judicial performance evaluation process, based on IAALS’ recommendations.