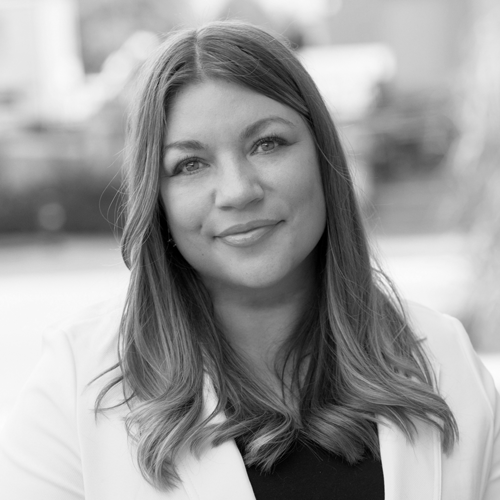 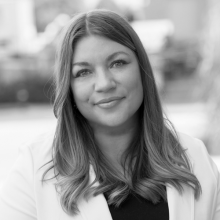 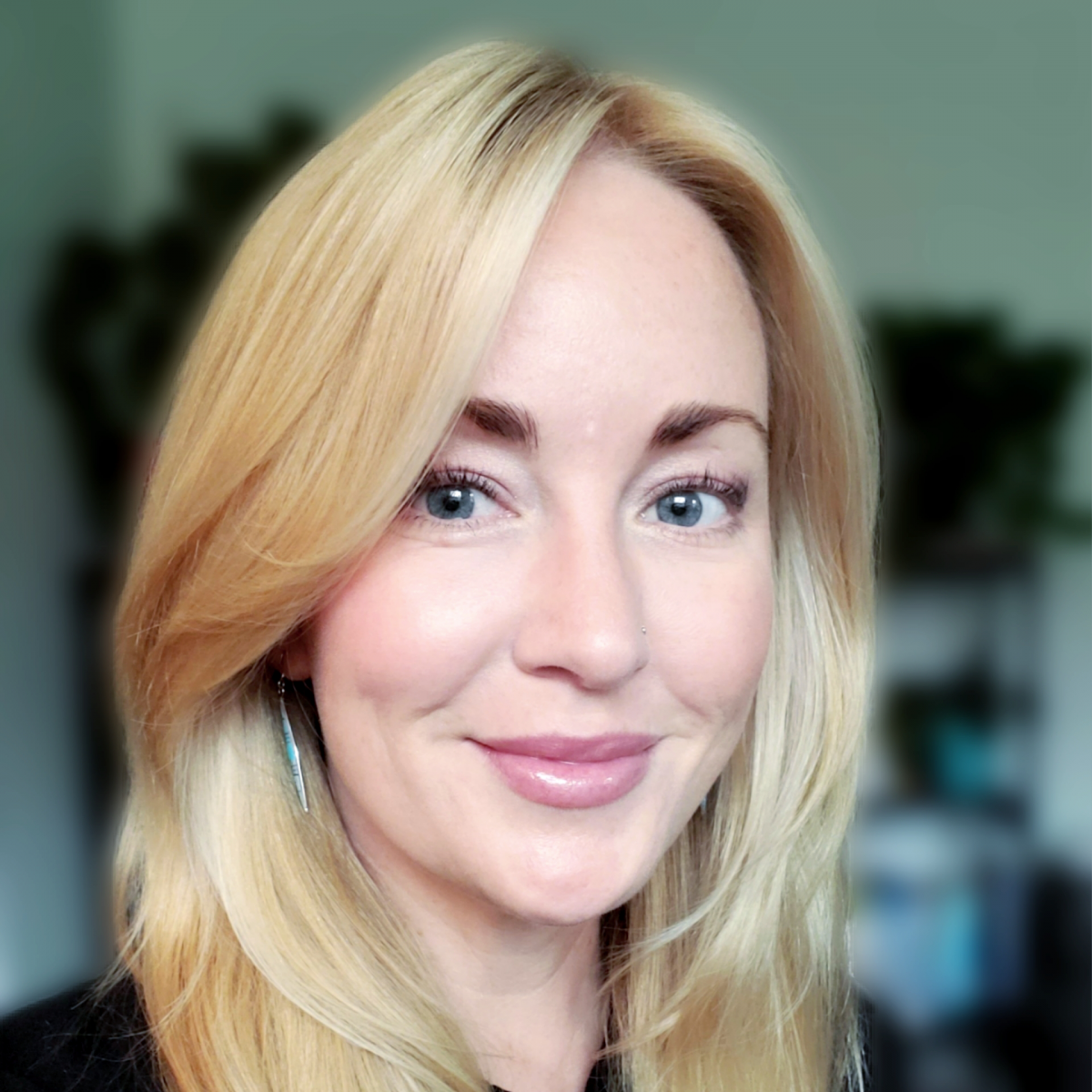 IAALS, the Institute for the Advancement of the American Legal System, announced today that it is awarding Anna E. Carpenter, Professor of Law and Director of Clinical Programs at the University of Utah S.J. Quinney College of Law, the inaugural Alli Gerkman Legal Visionary Award. The award is designed to encourage and showcase innovators, risk takers, visionaries, and emerging leaders who bring a different perspective and a reform-minded approach to the improvement of our legal system, and who are early in their legal careers.

S.J. Quinney College of Law Dean Elizabeth Kronk Warner, who nominated Carpenter, said she “is a lawyer, professor, and researcher who has innovated in three spaces over her eleven-year academic career: legal education, legal services, and civil justice research. Across her work, she pushes legal professionals and educators to move away from hierarchical, path-dependent, and traditional ways and toward more creative, humane, and data-driven approaches in training students, understanding legal problems, and redesigning legal systems. As a professor, she aims to train multidimensional lawyers who will develop new legal services models and reform the justice system in the future. As a researcher, she collects original data from the ground-levels of the civil justice system and uses that data to describe the reality of the current U.S. civil justice system and proposes paths to systemic change.”

In a letter of support for Carpenter’s nomination, Professor Rebecca Sandefur said, “Visionaries are people who look beyond what most of us believe to be today’s concerns to tomorrow’s, who imagine new ways of doing society’s important work instead of ways to enhance more of the same, who choose to employ their talents in charting a less-recognized path rather than treading one that everyone already believes leads to importance. Successful visionaries, those whose vision leads to impact, also understand that no one does momentous work on their own, but rather in collaboration and co-creation with others. Effective vision marries humility with aspiration.” 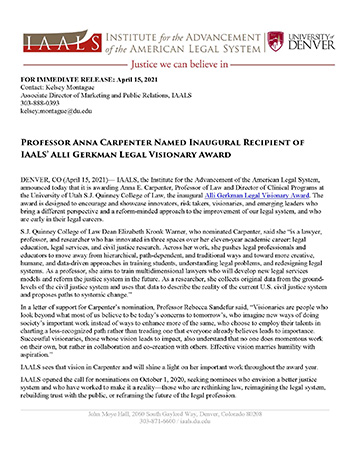 IAALS sees that vision in Carpenter and will shine a light on her important work throughout the award year.

IAALS opened the call for nominations on October 1, 2020, seeking nominees who envision a better justice system and who have worked to make it a reality—those who are rethinking law, reimagining the legal system, rebuilding trust with the public, or reframing the future of the legal profession.

“We were overwhelmed and inspired by the nominations we received this year,” said Zachary Willis, associate director of communications at IAALS and chair of the award committee. “The next generation of innovators is working tirelessly to improve our legal system, and Professor Carpenter is clearly a leader among them. We couldn’t imagine a more fitting first recipient of this award.”

The Alli Gerkman Legal Visionary Award will be presented at IAALS’ Rebuilding Justice Award Dinner on October 14, 2021. The award was created in honor of Alli Gerkman—a leader at IAALS and in national legal education and legal profession reform—who transformed the way our nation thinks about legal education and the role lawyers play in our society. A true visionary, Gerkman helped open the door to a fundamental reframing of how lawyers enter the profession of law and how the profession itself is regulated. After she passed away from cancer in 2019, IAALS created the award to honor her—and those visionaries who follow in her footsteps, like Carpenter.