Shining a Light on Rule 1 and the Role of Cooperation 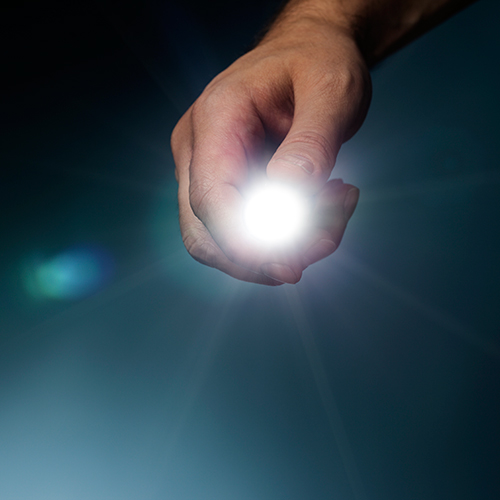 On December 1, Rule 1 of the Federal Rules of Civil Procedure was amended to recognize that the rules should be construed, administered, “and employed by the court and the parties” to secure a just, speedy, and inexpensive determination in every case. This change is part of the long awaited amendments to the Federal Rules of Civil Procedure, and this blog is one in a series this month on the significant changes.

While we at IAALS are very familiar with the rule and its purpose—we are the Rule One Initiative after all—I often talk to people around the country who have just a vague recollection of Rule 1 and its language. Over the past several years, more and more people have become familiar with the rule, and an important reason is the light that has been shining on Rule 1 as a result of the proposed amendment to its iconic language.

While the amendments do not specifically incorporate the word “cooperation” into the text of the rule itself, the Committee Notes do call out this important principle:

"Rule 1 is amended to emphasize that just as the court should construe and administer these rules to secure the just, speedy, and inexpensive determination of every action, so the parties share the responsibility to employ the rules in the same way. Most lawyers and parties cooperate to achieve these ends. But discussions of ways to improve the administration of civil justice regularly include pleas to discourage over-use, misuse, and abuse of procedural tools that increase cost and result in delay. Effective advocacy is consistent with—and indeed depends upon—cooperative and proportional use of procedure."

The concept of “cooperation” has received much attention over the last ten years, in large part because of The Sedona Conference®’s Cooperation Proclamation. There has been debate about the extent to which cooperation is consistent with the adversarial nature of our system. The Sedona Conference has published an important article that addresses this head on, titled The Case for Cooperation. Relatedly, the importance of the law being a collegial and civil profession first and foremost is the first in our Top 10 Cultural Shifts Needed to Create the Courts of Tomorrow. As I note in that publication,

"If we step back from the recent focus on the term . . . and think about our profession 25 years ago, when lawyers would call opposing counsel as a matter of habit to resolve or clarify issues, or would chat with one another at the courthouse, cooperation was not a matter of debate, but rather a critical component of representing a client well."

It is the hope that these amendments play an important role in reminding all of us that such cooperation is an essential part of effective advocacy, and achieving a “just, speedy, and inexpensive” system.