We May Soon Know Less About Employment Outcomes for New Lawyers 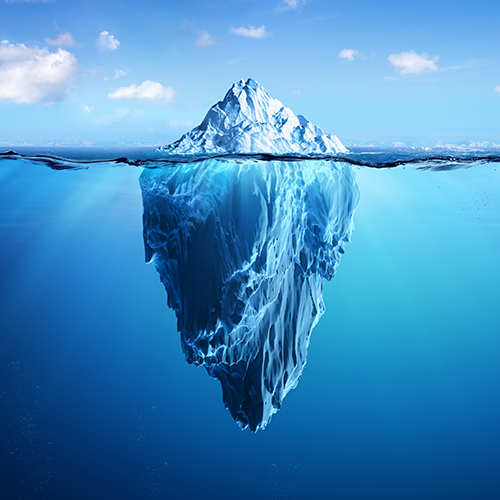 In the name of simplicity, the ABA Council for the Section of Legal Education and Admissions to the Bar approved a proposal to roll back transparency in employment outcomes for law school graduates in a process that, itself, is under attack for its lack of transparency. Simplicity is a good thing, but not when it risks mischaracterizing important facts. Understanding how law graduates are employed is critical for prospective students, current students, law schools, and the profession—and under this approved proposal, we would know less than we do now.

After a single Council member presented a proposal for a “simplified” process and form for reporting employment outcomes, and with no notice or comment period, the Council approved the proposal, which effectively eliminates transparency in the reporting of positions funded by law schools. Law school-funded positions, which were rightfully separated out because, at best, they do not reflect market demand for new lawyers and, at worst, they may be used to inflate employment outcomes, would now be indistinguishable from other full-time/long-term positions, so long as the position paid at least $40,000/year.

The “simplified” Employment Summary Report set out by the approved proposal also collapses several data points, which could impact what we know about the jobs law graduates are obtaining and limit our ability to understand trends in the legal marketplace. Notably, the new report creates one category for “full-time/long-term” jobs and places all other jobs in one “other” category, effectively eliminating any distinction among jobs that are “full-time/short-term,” “part-time/long-term,” and “part-time/short-term.” The new report would also collapse jobs that are currently separated out as “Employed – Professional Position,” “Employed – Non-Professional Position,” and “Employed – Undeterminable;” and unemployment statuses that are currently separated out as “Unemployed – Start Date Deferred,” “Unemployed – Not Seeking,” and “Unemployed – Seeking.”

At the end of his must-read post on the proposal, Jerry Organ, professor at University of St. Thomas School of Law, includes a petition that urges the Council to suspend implementation of the new proposal, and to direct the Standards Review Committee to a) delineate all the changes in the questionnaire that would be necessary to implement the proposal, and b) to provide notice of all proposed changes to the Employment Questionnaire and Employment Summary Report and an opportunity to comment on the proposed changes before the Council takes any further action to implement the proposal. We join that petition and hope others will, as well.