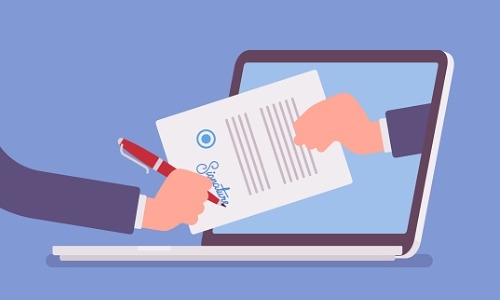 Inter-Branch Tensions Flare in New Jersey
Inter-Branch Tensions Flare in New Jersey
In remarks at last week’s annual conference of the state bar association, Justice Barry Albin encouraged members of the legal profession and the public to defend New Jersey’s courts against attacks by the other two branches based on dissatisfaction with court decisions. He went on to suggest that the governor and the legislature have injected politics into the judicial appointment process.
Continue Reading

Gov. Christie Nominates Two for Supreme Court
Gov. Christie Nominates Two for Supreme Court
Governor Chris Christie submitted nominees for two New Jersey supreme court vacancies to the senate. One of the nominees is a sitting superior court judge and, if confirmed, would be the first Asian American justice on the court; the other nominee is the director of the board of public utilities.
Continue Reading

New Jersey: Judicial Pension Question on Ballot
New Jersey: Judicial Pension Question on Ballot
In anticipation of confirmation hearings for Governor Christie’s two supreme court appointees, public employees unions expressed concern to the senate about the governor’s partisan approach to judicial appointments. They allege that the governor selected a Republican “posing as an independent” in order to observe the tradition of party balance on the supreme court.
Continue Reading