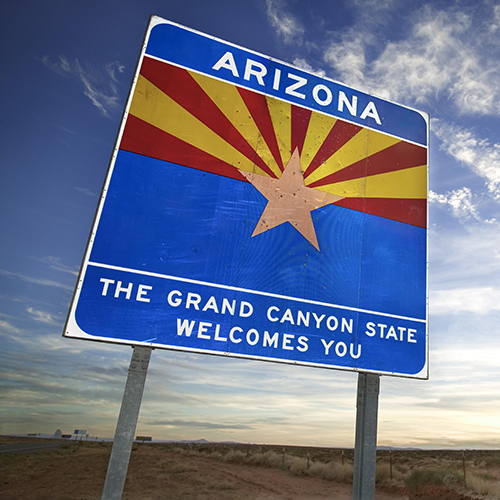 The Committee was charged with reviewing national proposals for reform and research, including the Conference of Chief Justices Civil Justice Improvements Committee’s report Call to Action: Achieving Justice for All, the National Center for State Court’s Landscape of Civil Litigation in State Courts, and IAALS' and the ACTL’s report Reforming Our Civil Justice System: A Report on Progress and Promise. Under the leadership of Don Bivens, an Arizona attorney and former chair of the American Bar Association’s Section of Litigation, the 25-person Committee set forth extensive recommendations focused on case management reform, discovery reform, compulsory arbitration reform, and court operations reform. The Civil Justice Reform Committee issued its report and recommendations, A Call to Reform: The Committee on Civil Justice Reform’s Report to the Arizona Judicial Council, in October 2016.

“Task Force members and court staff did an extraordinary job in identifying proposed reforms. Arizona’s courts have long been leaders in adopting innovative approaches to improve the handling of cases. The new procedures continue that tradition and respond to changes in technology and litigation practices to help ensure that our courts efficiently resolve civil disputes.”

The Arizona Supreme Court has now reviewed those recommendations and issued a series of rule changes, which will take effect July 1, 2018. Some of the highlights include:

The Committee also recommended that a short trial alternative to compulsory arbitration be implemented on a pilot basis in Pima County. IAALS and the National Center for State Courts worked with the Arizona Civil Justice Reform Committee and continues to work with Arizona on implementation and evaluation of the short trial pilot as part of the Civil Justice Initiative Implementation Project. 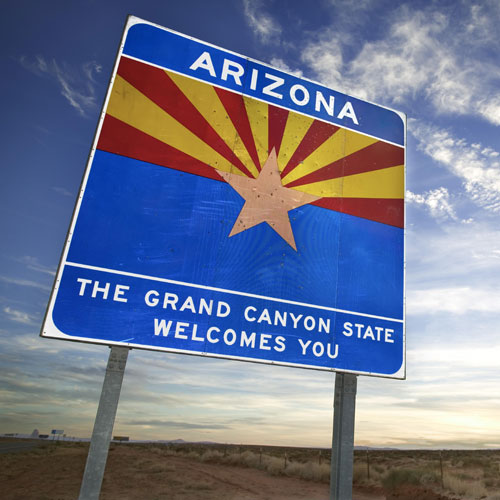