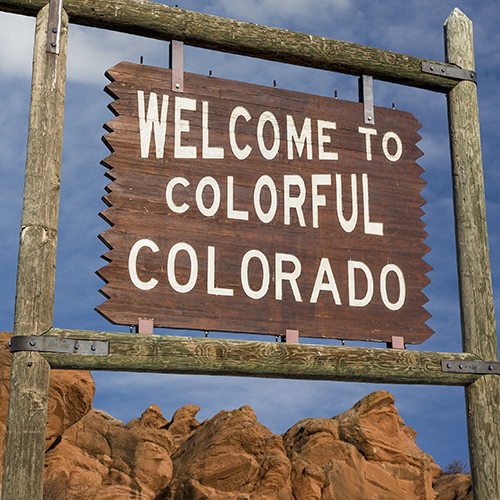 The Colorado Supreme Court has adopted amendments to the Colorado Rules of Civil Procedure, effective July 1 for cases filed on or after July 1. The amendments are substantial and incorporate the best of Colorado’s Civil Access Pilot Project (CAPP), taking into account a final evaluation of that project and implementing the changes broadly for all civil cases across the state. The changes also mirror the proposed changes to the Federal Rules of Civil Procedure, which will take effect on December 1, 2015 barring an act of Congress. By looking ahead to the upcoming rule changes at the federal level, including amendments focused on cooperation, proportionality, and judicial case management, Colorado steps out as the first state to incorporate the federal amendments, even before they go into effect in federal courts.

As highlighted in the comments to Colorado’s revised Rule 1:

The 2015 amendments are the next step in a wave of reform literally sweeping the nation. This reform movement aims to create a significant change in the existing culture of pretrial discovery with the goal of emphasizing and enforcing Rule 1’s mandate that discovery be administered to make litigation just, speedy, and inexpensive. One of the primary movers of this reform effort is a realization that the costs and delays of the existing litigation process is denying meaningful access to the judicial system for many people.