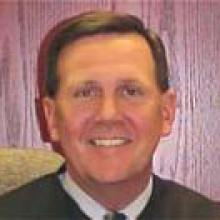 On November 6, Coconino County became the first rural county in Arizona to voluntarily change from a partisan-popular election of superior court judges to a merit selection-judicial retention election. In 1974, Arizona voters amended our state’s constitution to direct that counties who reached a certain population size must automatically move from a partisan election of superior court judges to the merit selection-judicial retention method. Under the Arizona Constitution Article 6, section 37, this change in superior court judicial elections occurs whenever a county’s population meets or exceeds 250,000 persons. Arizona voters also approved Article 6, Section 40, which allows counties with populations less than 250,000 to opt in to the merit selection-judicial retention process if the county’s board of supervisors approves the question to be presented to voters at a general election. Enter Coconino County’s Proposition 416. 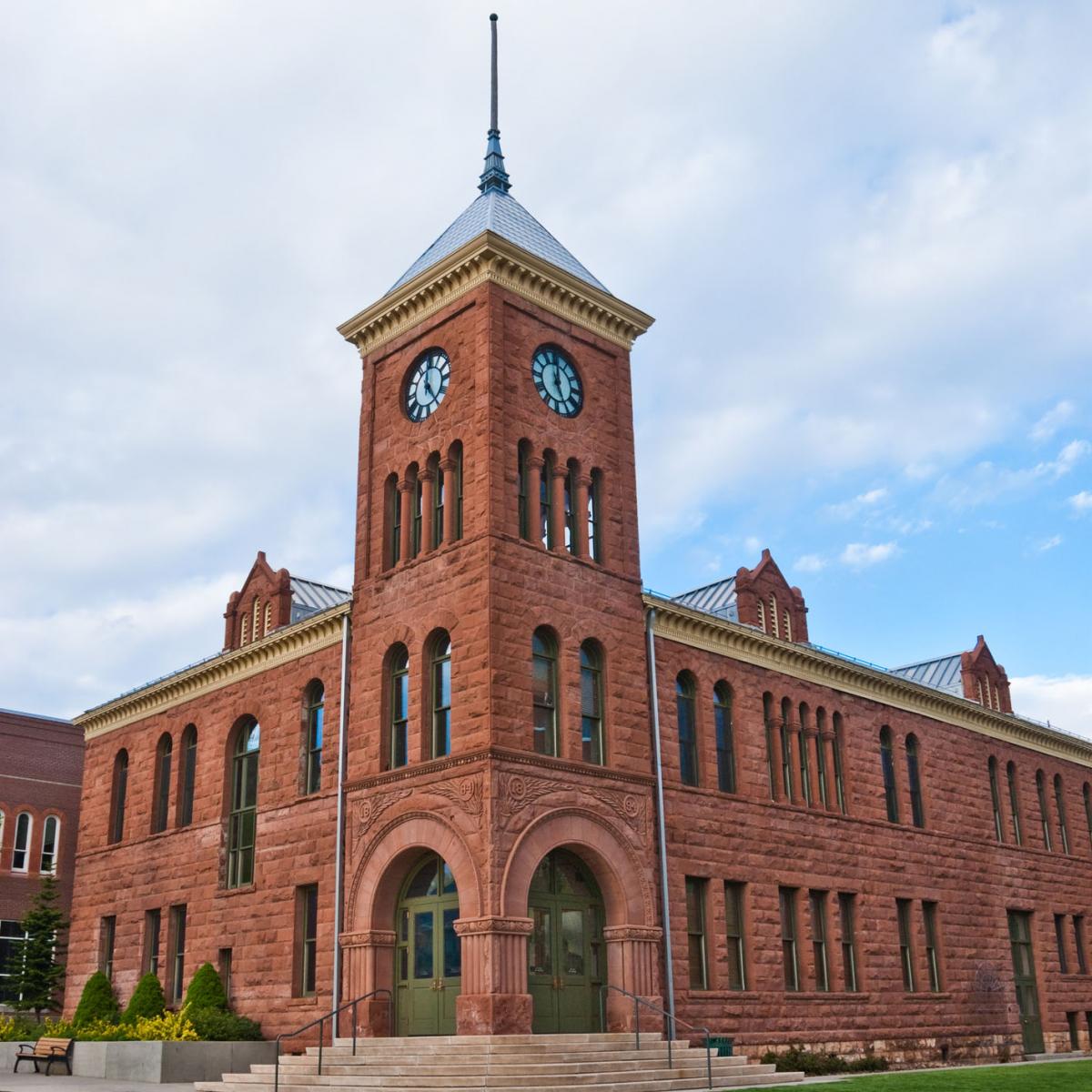 I have been a judge for over 19 years in Coconino County. In 2000, I ran for the elected justice of the peace position. It was my first election. At the outset I knew nothing of local county politics and the political make-up of Coconino County. Some of my more politically astute judicial colleagues urged me to change my political party affiliation from the “minority party” to the “majority-minority party.” I put those terms in quotes because neither of the three major parties (Republican, Democratic, or Independent) held majority status. I was offered the sage advice that if I wanted to have any hope of being elected, I must switch my current political affiliation to the majority-minority party. I smile as I still remember my politically naïve response: “I’m going to run on my qualifications, not politics!”

I was soundly defeated by my opponent who, as I understand, changed his party from the minority to the majority-minority party prior to taking out his nomination papers. Lesson learned. I’ve run contested and uncontested partisan elections since then. I learned early on that voters knew very little, if anything, about the qualities possessed by the candidate standing in front of them to be a judge. However, what bothered me the most, what really hit me in my heart, was telling citizens who were of the wrong political party that they couldn’t sign my nomination petition. Those citizens would ask why judges ran on a political ticket. All I could say, as I went off in search of another signature, was, “That’s the law.”

Their question bothered me to no end. Citizens of my county came into my court for one thing: Justice. They came seeking the kind of justice that knows no political affiliation. Yet in Coconino County, nearly one-third of our voting population had no say in the person who would wear the black robe with the power to send them to prison for the rest of their lives, take their children from them, or leave them financially destitute with one decision about their business simply because they were not the right political party.

But that wasn’t the end of the law. I believed judges should be as far removed from any political taint as possible. I began the process of seeking to make a case for invoking Article 6, Section 40, for two reasons. First, all citizens, regardless of political party, had the right to have a say in who would wear the black robe based on a full and public vetting of the qualifications of the judicial candidate. Second, citizens had the right to know, based on access to an extensive review of their performance as judges, why that judge should be retained. Last April, Chief Justice Scott Bales of the Arizona Supreme Court and I presented our request to the Coconino County Board of Supervisors who, a few months later, unanimously approved our request to place this question before the voters as Proposition 416. I am indebted to the Board for giving voters the chance to select a system, that while not being perfect, ensures they will sit in front of fully qualified judges and, when they stand in front of a ballot box, will be fully informed citizens as they cast their retention vote. And, I am grateful for the invaluable assistance of IAALS, Justice Rebecca Love Kourlis, and Chief Justice Ruth McGregor throughout this process.