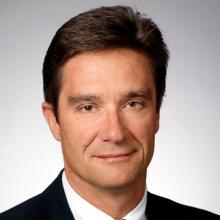 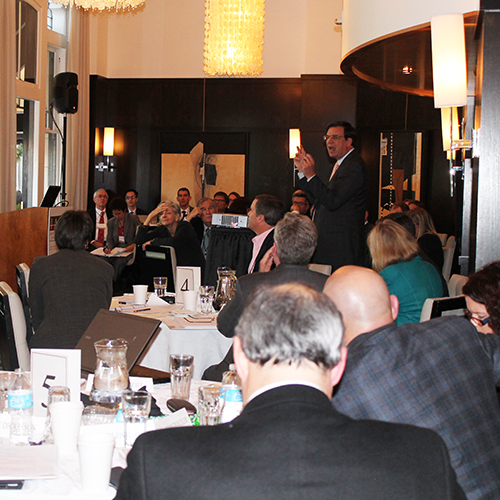 Ten years ago, few would have predicted that IAALS would have such an impact on the legal system. The world wasn’t exactly clamoring for another legal think tank, and aside from a few visionaries in Denver, no one foresaw the need for an organization dedicated to the improvement of the legal system rather than partisan advocacy. Yet ten years later, IAALS has succeeded not only in prompting a conversation about how cases get litigated but in touching off a broader reexamination of a number of assumptions about attorney control over litigation, discovery, and the relationship of the legal system to the people it serves.

As an attorney who practices in federal court, I am most familiar with the impact of IAALS on federal practice. Working with the American College of Trial Lawyers, IAALS created  the momentum that led federal rule makers to hold the groundbreaking Duke 2010 Conference, which led in turn to the comprehensive rule changes known to practitioners as the 2015 Civil Rule Amendments. Once the proposed amendments were published, and with a highly contentious public comment process underway, in December 2013 IAALS hosted a diverse group of attorneys and judges who were able to find common ground on a number of important modifications to the published proposals, many of which were later incorporated into the final amendments.

In my view, IAALS really came into its own with the 2015 Civil Rule Amendments, first by prompting a discussion among rulemakers and later in bringing stakeholders together to help identify areas of consensus for a final amendment package. IAALS has broken ground in many other areas, from family law to legal education, and those achievements should be equally celebrated, but IAALS' impact on civil litigation, from pilot projects to proportionality, is nothing short of remarkable.

Recognizing these amendments naturally means acknowledging the extraordinary leadership provided by Rebecca Love Kourlis, who has guided IAALS to national prominence with grace and untiring efficiency. She is an inspirational leader and it has been a great privilege to work with her.

I consider myself equally privileged to have worked in collaboration with the visionaries who helped bring IAALS into being—Dan Ritchie, John Moye, Diane Gates Wallach, and many others. Serving on the IAALS Board of Advisors has been inspirational on many levels, not the least of which has been watching this group of individuals work together towards a common objective, being constantly reminded of what can be accomplished when people put their individual egos aside and work towards a common goal. It has also been a pleasure to work with the many talented and hardworking members of the IAALS professional and support staff.

IAALS will undoubtedly face many challenges in the years ahead, but the progress made in the past ten years should alleviate any doubt that IAALS can build on its achievements and continue to break new ground. From its beautiful home on the DU campus to the national prominence it has earned in the legal community, my hope is that IAALS will build on its growing reputation as a respected, non-partisan organization committed to bringing together attorneys, judges, academics, and users of the system to challenge assumptions and ask hard questions, in service of a more effective and accountable justice system. I am very thankful to have been a part of these past ten years.