Ten Years of IAALS: Bridging the Gap Between Expectations and Legal System Performance 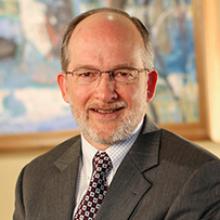 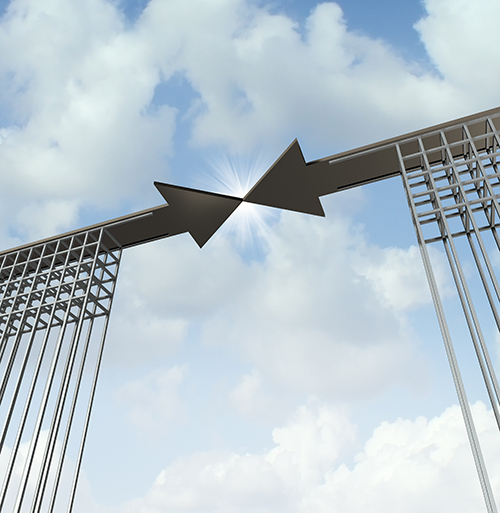 We live in a time of cynicism and dissatisfaction with government—a dissatisfaction that includes the judicial branch. Gallup surveys of satisfaction with the way the nation is being governed have been stuck for the past few years at levels not seen since the days of President Richard Nixon and Watergate. Approval of the United States Supreme Court, which historically stayed safely in positive territory, has been close to 50-50 in recent years—and was negative (50% disapproving, 45% approving) at the start of the Court’s term last October.

In this environment, our courts need research, support, and focused leadership. Our legal system needs help bridging the gap between the public’s reasonable expectations and the legal system’s performance. IAALS neatly fills these roles.

To be sure, there are other players on the scene. The Federal Judicial Center and the National Center for State Courts play important roles in bridging the gap, as do many courts, especially state supreme courts. The American Bar Association and other lawyer organizations do too. But IAALS has proven quite clearly that there was room for another player—one that’s nimble, focused, and non-bureaucratic.

I had a chance to join IAALS for a national conference it convened on how to evaluate appellate-judge performance for the benefit of the public, which in many states votes on whether judges deserve to remain in office. Published judicial-performance evaluations can help the public but raise many questions, and I participated in a follow-up group that tried to provide guidance for states on how best to review and evaluate written opinions of appellate judges. IAALS then took our work and did additional research, talked with focus groups, and ultimately developed a thorough, well-packaged judicial-performance-evaluation process that states can consider.

This and other projects within the IAALS Quality Judges Initiative are helping judges and courts raise their performance—and helping the public fairly and fully evaluate it—at a critical time.

Ten years is a relatively short time for a new player to come onto the scene and produce results. IAALS has done it. My sincere thanks to Becky Kourlis for her leadership and to all at IAALS for picking a few key projects in critical areas and then devoting the resources necessary to making a difference. I look forward to even greater success in the next ten years.