Ten Years of IAALS: The Genesis of Rules Reform and the Call for Culture Change 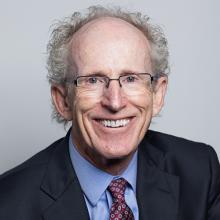 Over the last decade, it has been a great pleasure to work with IAALS on efforts to improve our legal process and to change our legal culture. Chief Justice John Roberts devoted his recent “2015 Year-End Report on the Federal Judiciary” to a discussion of the groundbreaking amendments to the Federal Rules of Civil Procedure. The Chief Justice began with a description of the practice of dueling in the early 1800s and the public disgust with this means of dispute resolution that led to a wider use of the courts for resolving disputes. And, he alluded to a similar distaste for modern litigation practices characterized by “antagonistic tactics, wasteful procedural maneuvers, and teetering brinksmanship” for “wearing down opponents with creatively burdensome discovery requests or evading legitimate requests through dilatory tactics.” Clearly, there is growing recognition that we are ripe for a change in legal culture.

Chief Justice Roberts extolled the significant change to Rule 1 that requires the Rules to be “employed by the court and the parties” to secure the just, speedy, and inexpensive determination of every action. He also discussed the important changes to Rule 26 that require all discovery to be governed by the concept of “proportionality” and the increased emphasis in Rule 16 on early and effective case management by trial judges. Lastly, he lauded the changes to the rules governing discovery of electronically stored information. In sum, the Chief Justice described the changes as a “big deal” and the reason that he highlighted them in his annual report.

The Chief Justice traced the development of the new rules to “2010, when the Advisory Committee on Civil Rules sponsored a symposium on civil litigation, which brought together federal and state judges, law professors, and plaintiff and defense lawyers, drawn from business, government, and public interest organizations.” Actually, the genesis of the new rules goes back a bit farther to a noteworthy collaboration between IAALS and the American College of Trial Lawyers. Known as the Task Force on Discovery and Civil Justice, this synergistic effort began in 2007, published a survey of America’s most distinguished trial lawyers in 2008, and published a groundbreaking report in March 2009 that established the bedrock principles for most of the rules reform that followed. 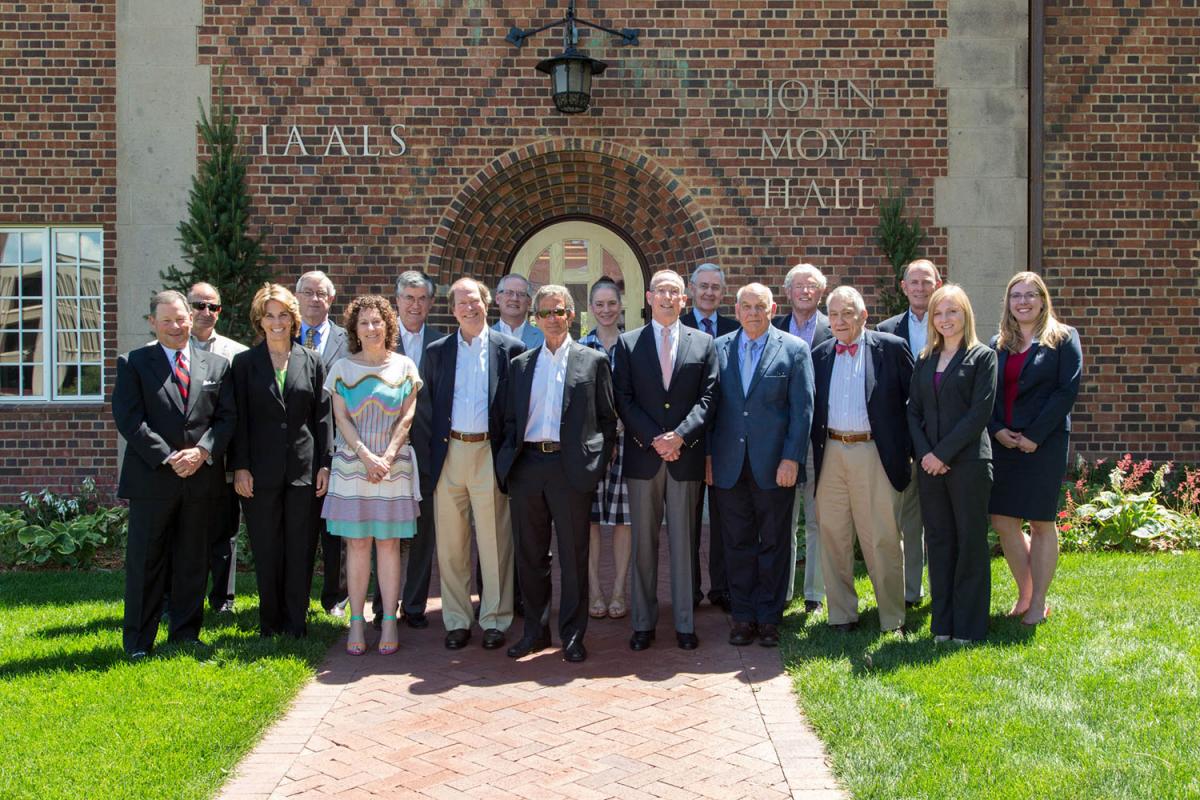 Active and early judicial case management was another feature of the report. The Task Force recommended increased judicial resources so that judges could become involved at an early stage of their cases to make sure that proportionality remained the guiding feature of case management and that the rules would be applied to secure the goals of Rule 1.

The IAALS/ACTL Task Force report contained a call to action that directly resulted in the 2010 symposium referenced by Chief Justice Roberts. And, the changes to the Federal Rules were not the only dramatic reforms that grew out of the Task Force effort and collaboration with IAALS. My state, Utah, adopted sweeping discovery reforms in 2011 that built on the Task Force reforms, and many other states have adopted rule changes or pilot projects to test the concepts proposed by the Task Force. Along the way, IAALS has tracked and shepherded these efforts, and truly helped them flourish.

It has been an honor and a privilege to be associated with this historic effort that could not have happened without the support and assistance of IAALS. 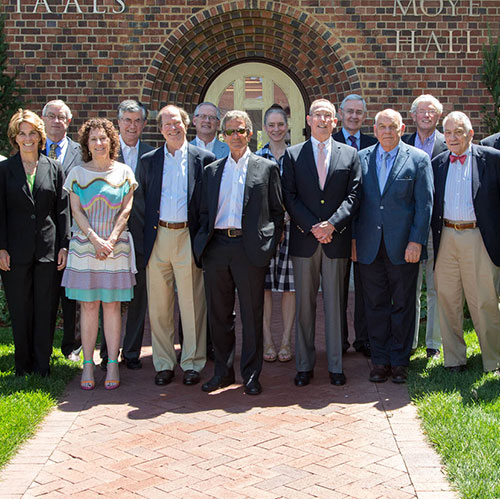