Why This Time Is Different: The Perfect Storm and the Future of Legal Education 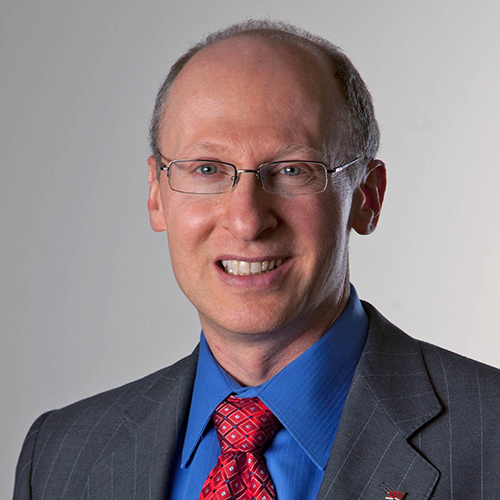 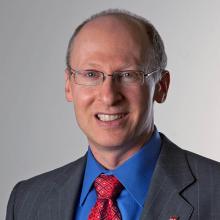 When we discuss legal education reform, some of the more jaded members of our community often ask, “Why is this time any different?”  They rattle off a list of dust-covered reports about proposed reforms for legal education, often dating back several decades, and wonder how we can be optimistic about the prospects for meaningful reform now.

The answer is that we are in the midst of a perfect storm; one in which several powerful forces are driving law schools toward reform.

The first force, of course, is the economy and the fact that fewer legal jobs have been available over the last several years.  While this change is likely temporary, the shift in the relationships among lawyers, firms, and clients is likely to continue long after the economy has recovered.  Clients expect and demand value from their lawyers at a higher level than they have in the past – an expectation that is not likely to change even when the market changes.  Clients are not willing to pay firms to train new lawyers on the client’s time or at the client’s expense.  Firms, therefore, are seeking new lawyers who are ready to provide value to their clients.

For years, firms have looked to law schools, asking them to provide more practical training.  But for just as many years, many law schools have not seen this as a part of their mission.  To the contrary, most law schools were trying to build their reputation by distancing themselves from anything that might cause them to resemble a “trade school” (a term that tended to be used quite pejoratively).

But there is now far more receptivity to the idea of more practical legal education, prompted by the second two forces of the perfect storm.  First, the 2007 Carnegie Report captured the imagination of many law professors across the country.  The Carnegie Report made a compelling case for change and set out an appealing (and relatively straightforward) formula for making that change:  students will learn better, and professors might have more fun teaching, if we create more courses that integrate doctrine, skills, and professional identity.

Second, and perhaps more important, is that law schools are under more pressure than ever to provide value to their students.  As already discussed, legal jobs have been scarce.  Yet, for a host of reasons, the cost of legal education has remained high and is likely to continue to remain high in the foreseeable future.  As a result, schools have been called upon to justify that cost.

There has been a long and often vitriolic set of articles and blogs criticizing law schools in various ways, and almost all of these attacks start with observations about unemployed graduates.  In such an environment, it should not be surprising that more and more potential law students are asking whether they should spend the time and money required to obtain a legal education.  And just in case law schools were not taking this question seriously, an 11% nationwide decrease in applications last year certainly got their attention.

So any law school that is serious about its future must grapple with a simple question:  how do we convince potential law students that the education we will provide is worth the time and expense?  Many schools are starting to understand that to answer that question, they need to focus on the type of education they are providing – and its outcomes:  law schools need to be able to make the case that the education they provide will equip their graduates to compete successfully for high quality jobs.

Several excellent researchers, such as Bill Henderson and Joyce Sterling, are working hard to measure the qualities that will enable law graduates to succeed in their chosen profession, so that we have assessment tools as well as curricular changes.  But even in advance of cataloging the data, the most viable hypotheses suggest that Carnegie-style education will prove invaluable to tomorrow’s law school graduates.

Thus, we seem to be in a perfect storm – a storm which presents a perfect opportunity.  Powerful forces are pushing law schools toward reform in a way that has never before occurred.  Our job at Educating Tomorrow’s Lawyers is to help make the most of this opportunity; to facilitate reform by providing tools for those that, as a result of these forces or just for the sheer joy of it, are committed to Carnegie-style innovation.