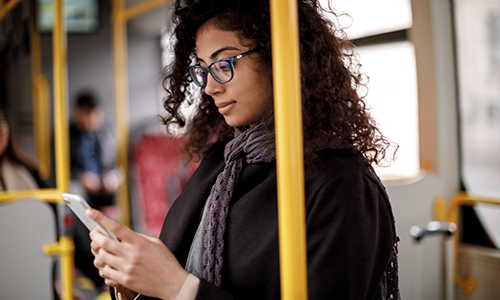 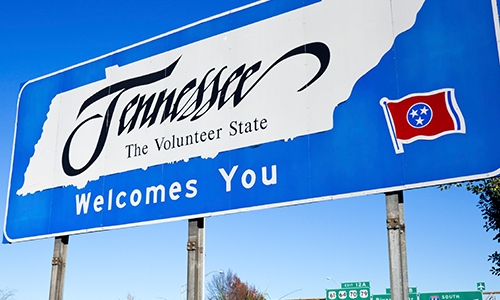 2014 Could Bring Major Developments for Tennessee Judiciary
2014 Could Bring Major Developments for Tennessee Judiciary
In August 2014, all of Tennessee's appellate judges will appear on the ballot, and voters will decide whether they should be retained in office. By that time, the Judicial Performance Evaluation Commission will have provided information to the public about these judges' performance on the bench. Last month, the commission announced that it may take the unprecedented step of recommending against the retention of three intermediate appellate court judges.
Continue Reading

Haslam Creates Judicial Nominating Commission by Executive Order
Haslam Creates Judicial Nominating Commission by Executive Order
Over the summer, the Tennessee legislature declined to renew the state's judicial nominating commission, which was used to recommend well-qualified candidates for appellate judgeships to the governor. Instead, lawmakers chose to let Tennesseans weigh in on the issue in 2014. The judicial selection process appeared to be in limbo in the interim, but Republican Governor Bill Haslam has acted to fill the gap, creating a screening panel by executive order.
Continue Reading

More Nominating Commission Controversy in Tennessee (Updated)
More Nominating Commission Controversy in Tennessee (Updated)
The Tennessee legislature opted not to renew the state’s judicial nominating commission, and it is set to expire on June 30. Three appellate judges announced last week that they will not stand for retention in August 2014, with the expectation that the commission could screen applicants and nominate candidates to fill their vacancies before it ceases to exist in a few weeks. At least one legislator is concerned about setting the judicial selection process in motion more than a year before the vacancies occur.
Continue Reading