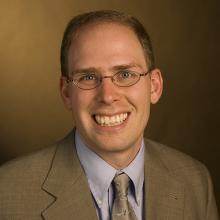 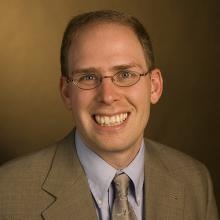 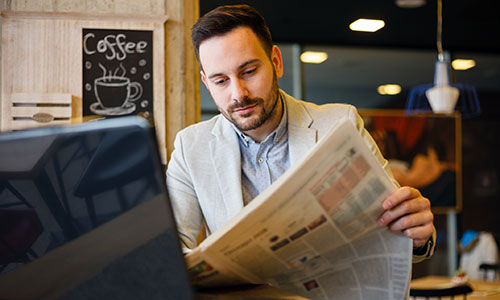 Nevada, which directly elects nearly all of its state judges, has never implemented an official judicial performance evaluation (JPE) program. Instead, between 1992 and 2013, the state’s largest newspaper, the Las Vegas Review-Journal, conducted its own surveys of attorneys in Clark County regarding judges seeking reelection. The paper then compiled the attorney responses and made recommendations to voters on which judges should be reelected.

About ten years ago, the Review-Journal’s survey methodology came under sharp criticism. Two UNLV professors, Sylvia Lazos and Rebecca Gill, studied the newspaper’s earlier survey data and concluded that minority and female judges scored significantly lower than their white male counterparts, a result that was not otherwise explained by more objective measures of judicial performance. Professor Gill, in particular, continued to challenge the Review-Journal’s methodology in a number of publications. Under increasing criticism for its methods, in 2013 the newspaper ended its evaluation program.

Now the surveys are set to return, with some significant retooling. Last month, the paper announced that it would recommence its evaluations of judges for the 2020 election cycle. The evaluations will still be based entirely on attorney surveys, this time overseen by Professor Gill herself. Approximately 5,000 attorneys will be invited to participate in the survey, which will be conducted online and will protect respondent anonymity. The survey instrument has been revised in an effort to reduce the risk of implicit bias and to focus on each judge’s actions rather than personality traits.

To the extent the new survey elicits more accurate and reliable data about incumbent judges, it will perform a significant service to the people of Clark County. But while improved surveys are welcome, no one should mistake the Review-Journal/UNLV collaboration for a comprehensive JPE program. It does not appear, for example, that the Review-Journal will consider other, non-survey-based information about each judge’s performance, such as docket management statistics, courtroom observation, or the judge’s written work. These additional sources are key to contextualizing survey responses and giving a more complete picture of each judge’s overall performance. And they are central to the comprehensive JPE system outlined in the O’Connor Judicial Selection Plan.

There is also a twist to the timing of the new program. The attorney surveys are being collected and compiled this fall, more than a year before the next election. The Review-Journal explained that the accelerated timing is designed to give potential election challengers adequate time before the candidate filing period to decide whether to launch a campaign against a specific judge. Never before has JPE been designed primarily to provide information to potential political challengers well before Election Day. Indeed, JPE has traditionally been used to educate judges about their own strengths and weaknesses, and to inform voters about the judges on their ballots. The timing of the new survey risks sending the message to judges and observers alike that the evaluations are more a political tool than a means to assess and improve the performance of the state judiciary.

Still, the relaunch of the Review-Journal’s evaluations bears watching. Perhaps it will be the seed of a more comprehensive, complete, and objective JPE program in Nevada in the years to come.