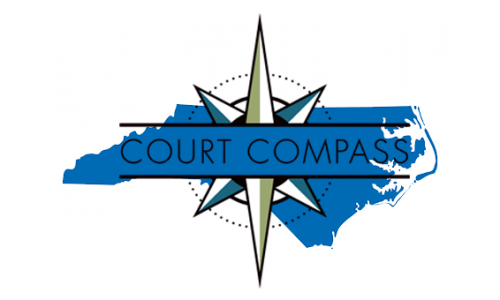 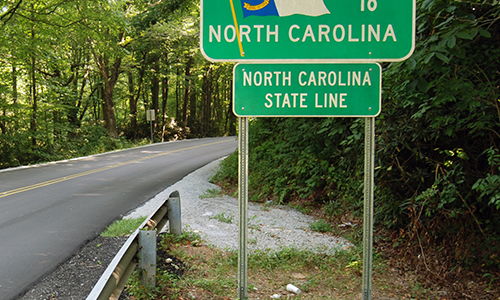 The Topsy Turvy World of North Carolina’s Courts
The Topsy Turvy World of North Carolina’s Courts
This week, the North Carolina Senate created the new Senate Select Committee on Judicial Reform and Redistricting to consider various options for how the state selects judges. The committee’s formation comes after the North Carolina legislature took several steps recently to shake up the state's judicial system. Back in March, the legislature voted to override the governor’s veto of House Bill 100, which requires North Carolina Superior Court and District Court judges to identify their party affiliation on ballots. Proponents of the bill say voters want to know everything they can about judicial candidates when they vote. Opponents, like the governor, argue the bill politicizes the courts.
Continue Reading 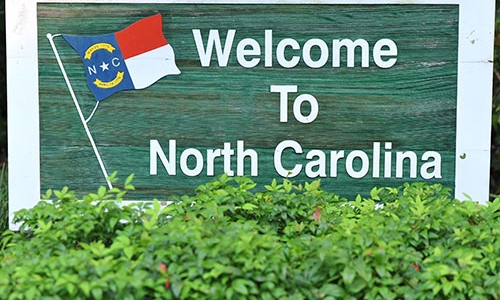 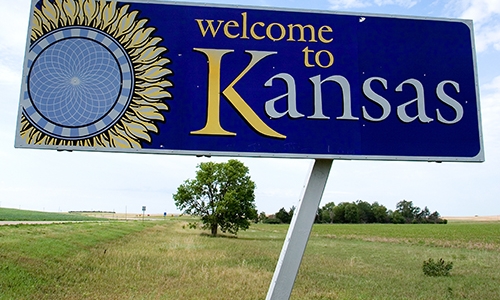 A Missed Opportunity in the Tarheel State
A Missed Opportunity in the Tarheel State
In the final days of North Carolina Governor Bev Perdue's term, she will be filling the supreme court vacancy created by the unanticipated retirement of Justice Patricia Timmons-Goodson. Given the short time frame in which the appointment must be made, the governor has decided to forego use of the judicial nominating commission and make a direct appointment. As a necessary step, she entered Executive Order 137, “temporarily modifying” the selection process for all vacancies that may arise before she leaves office. We understand the time constraints but lament her decision.
Continue Reading