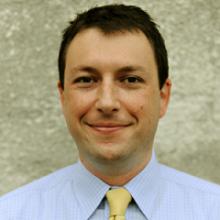 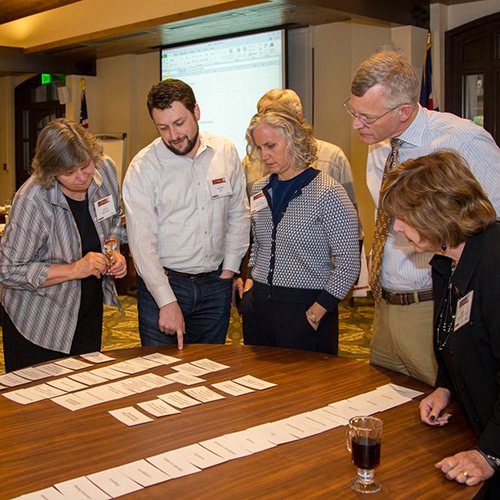 There is lots of talk about making changes in legal education at law schools. That's no surprise, law professors love to talk. If they loved practicing law, they'd be lawyers. Instead, ensconced in the ivory tower, safe from the perils of the real world, they leisurely debate what should happen to those poor souls (law students) who must leave the hallowed halls of law school, and actually go out in the world to practice law.

If you can't tell, I'm not particularly sympathetic or supportive.

Since we're talking about legal education, here's a hypothetical:

A 10-mile bicycle race is going to take place one year hence. There are two competitors, Adam and Barbara.

Adam rides a bicycle for one week. After that, he never gets on his bike again and instead makes an intense study of competitive cycling history. He studies biomechanics, bicycle engineering, and nutrition. Adam reads about cycling best practices and studies the biographies of the greatest cyclists in history.

Barbara doesn't do any of that stuff, but she rides her bicycle every single day for a year.

When it's time for the race, who do you think will win? From whom would you rather learn to ride a bike?

You can guess what I'd pick.

I get asked to be involved in a lot of different organizations. Speak at this or that event. I turn down more than I accept. But when Alli Gerkman, the director of Educating Tomorrow's Lawyers at IAALS, asked me to be on the Advisory Group for Foundations for Practice, I gave an unqualified yes.

Why? IAALS consistently shows that it is not about talking, it is about doing.

ETL's recent work in conducting the largest national survey of legal employers in over a decade highlights how they are committed to action, not speculation. ETL is doing more to help law students than almost any other legal education organization in the country.

Am I biased because I'm part of it? Maybe. But from my positions at Above The Law and Associate's Mind, I've been exposed to almost every legal reform program that rears its head. The vast majority are all talk. They are focused on law schools, not law students.

Most legal education reform is concerned about what goes on at law schools, with little regard to what happens to students once they leave law schools. They're focused on the problem, not the solution. The problem is that law schools aren't doing a good job in preparing law students to practice when they graduate. The solution is to graduate law students who are well-equipped to practice law in today's hypercompetitive environment.

Most legal education reform focuses on the problem. It's a narcissistic fixation on the self. They don't offer much in the way of solutions because they're not actually looking at the solution. ETL distinguishes itself by being focused on what is going to happen to law students, not what is happening at law schools.

There is much on the horizon for ETL, and the broader work at IAALS. That means we can expect action and real change. Not just talk.