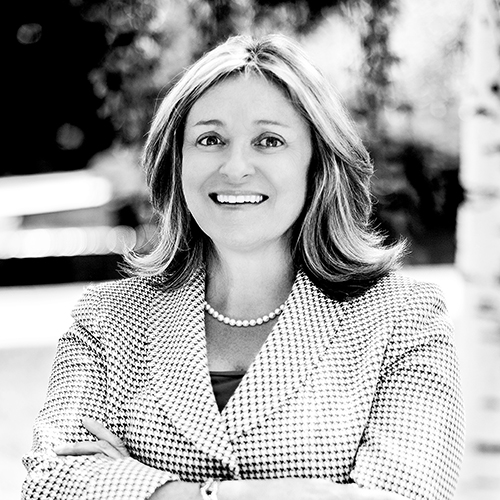 Many states have heard the call to action.

The Action on the Ground map provides a visual representation of the various pilot projects and rules reform efforts around the country.