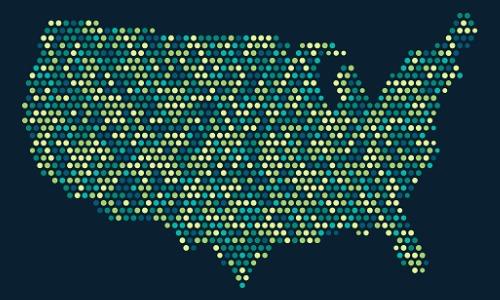 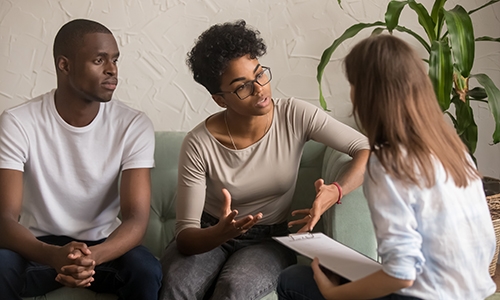 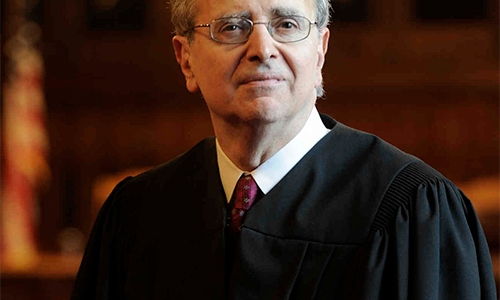 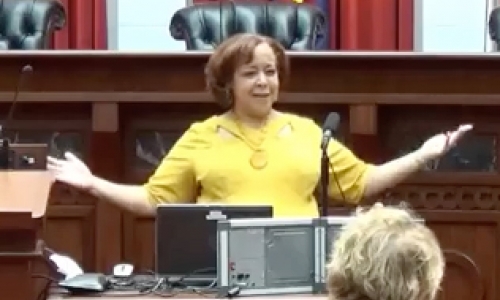 “Divorce Hotel” to Cross the Pond from Europe
“Divorce Hotel” to Cross the Pond from Europe
A Netherlands company is headed to New York to establish a "divorce hotel." Couples with uncomplicated divorces can spend a weekend at the hotel to work through the process quickly with mediators and independent lawyers, with the goal of emerging with documentation that a judge can make final. The idea of alternatives to the traditional divorce process are not new in the United States, and continue to expand.
Continue Reading

SDNY § 1983 Plan, Instituted to Achieve Efficiencies, Under Review
SDNY § 1983 Plan, Instituted to Achieve Efficiencies, Under Review
Federal judges in the Southern District of New York are currently evaluating a pilot project, known as the SDNY Pilot § 1983 Plan, that defines how cases alleging false arrest, excessive force, or malicious prosecution are handled against the NYPD. While the project was instituted to address concerns regarding the increasing number of § 1983 cases being filed, and the increasing length of time to bring those cases to disposition, the Court’s request for feedback has resulted in a critical response by the plaintiffs’ bar.
Continue Reading