IAALS began its collaboration with the Task Force in 2007, when it was appointed by the ACTL to work jointly with IAALS to explore the problems associated with discovery. This collaboration has led to a “nationwide discussion” about the state of our civil justice system and active consideration of proposed changes in that system to make it more accessible, affordable, efficient, and just. IAALS and the Task Force have collaborated on multiple publications, most notably the Final Report published in 2009 and its follow-up in 2015. 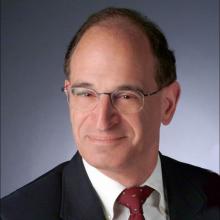 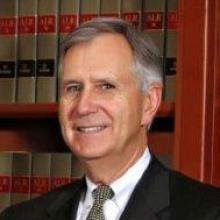 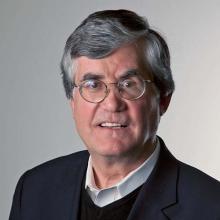 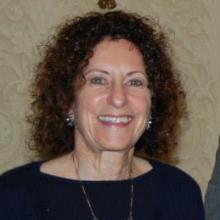 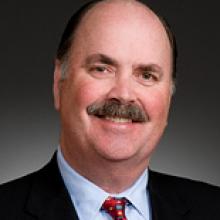 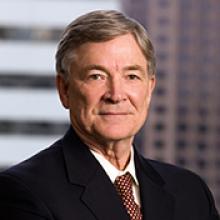 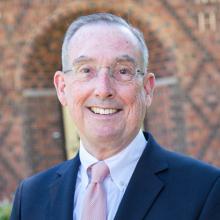 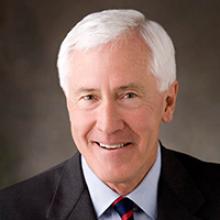 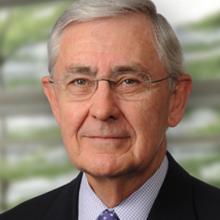 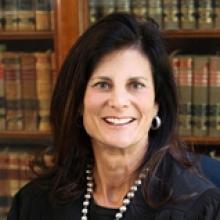 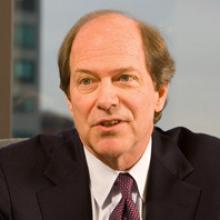 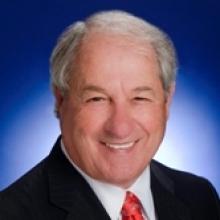 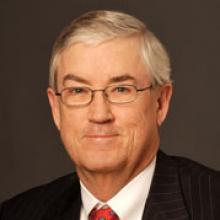 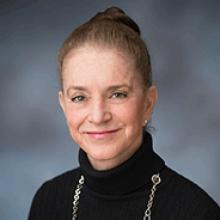 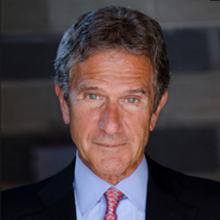 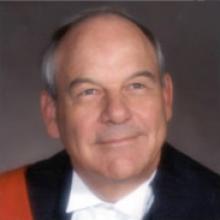 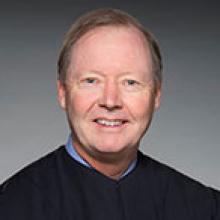 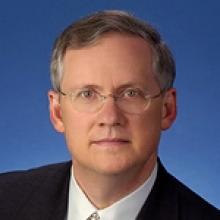 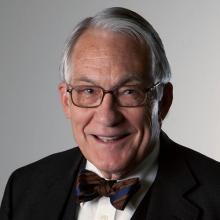 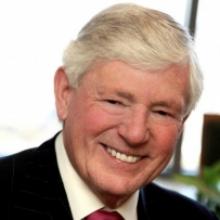 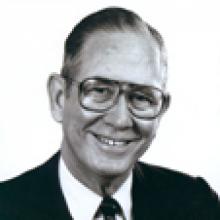 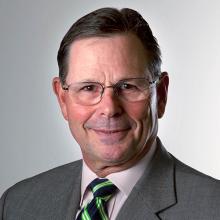 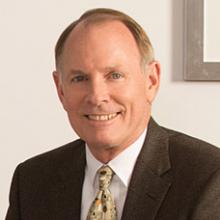